A long time ago in a land far far away…well not that far away actually, just over the hill past the big house….

There lived a creature of great magic!

Some called it a monster, but only because they didn't have any words to describe it.

It was kind, intelligent, wise and above all else loving.

It had two loves in its life - Children and reading.

Children would often come and read with it.

After they had finished reading they would feed it the book.

With each book that it ate it became much wiser.

Sadly, as time passed by and the children became distracted by other things, they stopped coming to read.

The creature began to fade away until all that was left was a faint,distant memory…

Our aim was to design what we thought the monster would look like using pictures and words or even small models.

Some of the designs were chosen and made by a professional model maker, Miss Ellie Morley.

Children from St Anthony’s Shipley. St Matthew’s, Allerton and St Francis worked with Miss Morley to make model maquettes of some of the monsters.

The monsters will ‘live’ in each school.

Some children worked with computing expert Paul Scott to programme the monsters so they could communicate. 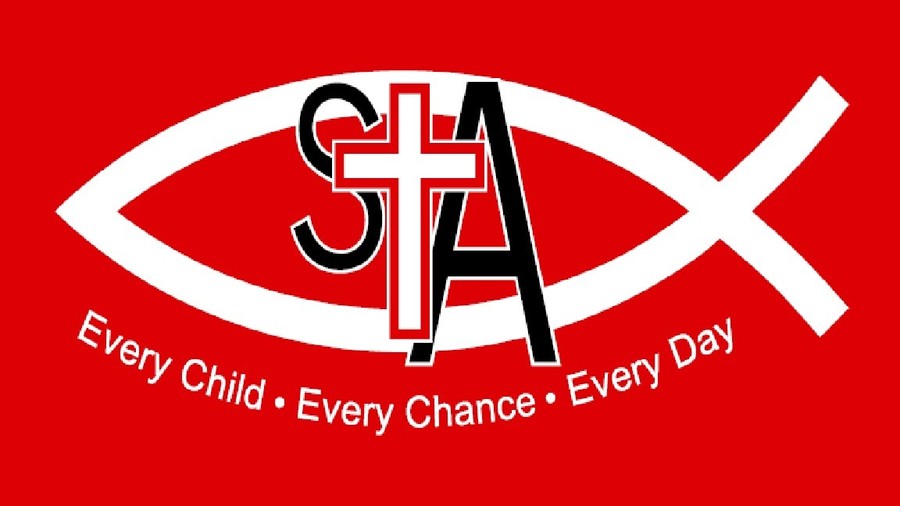 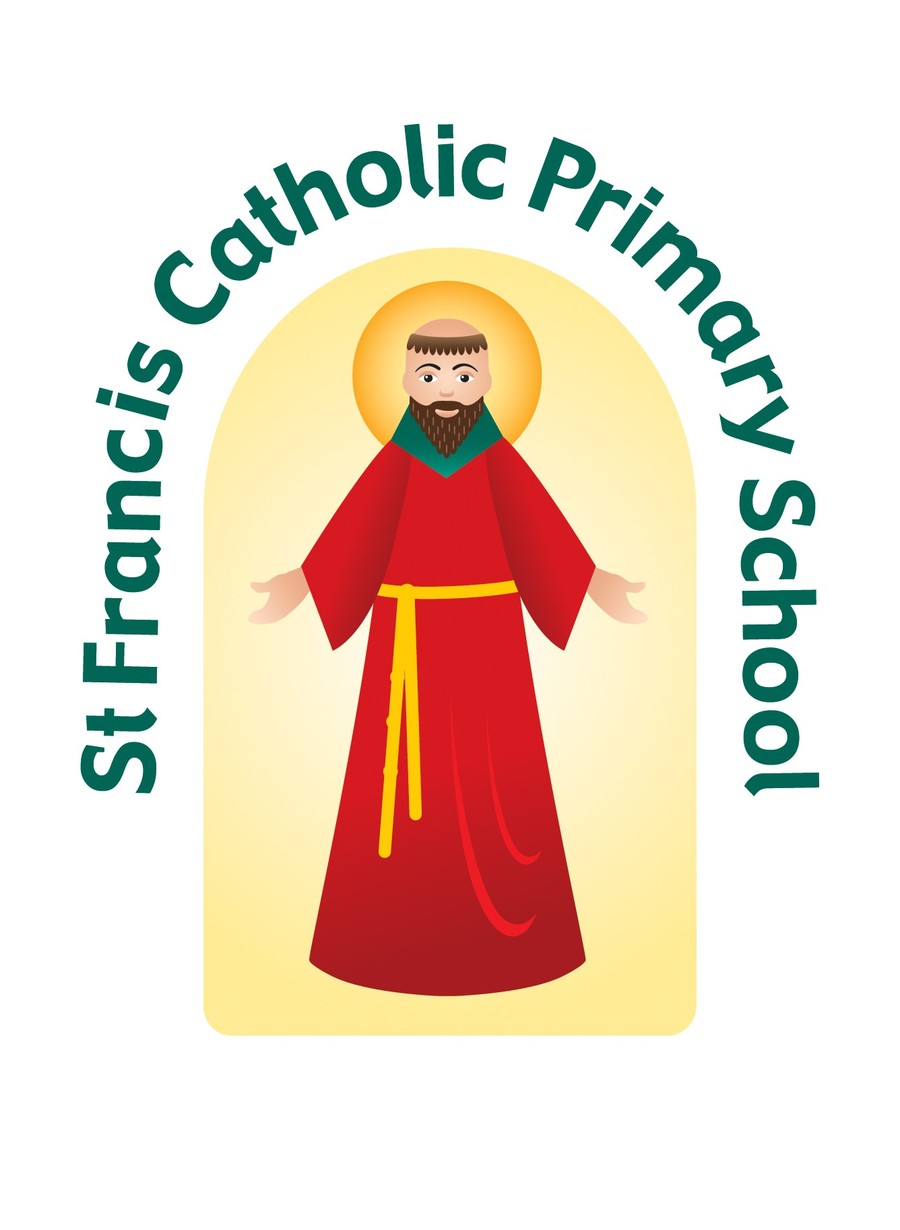 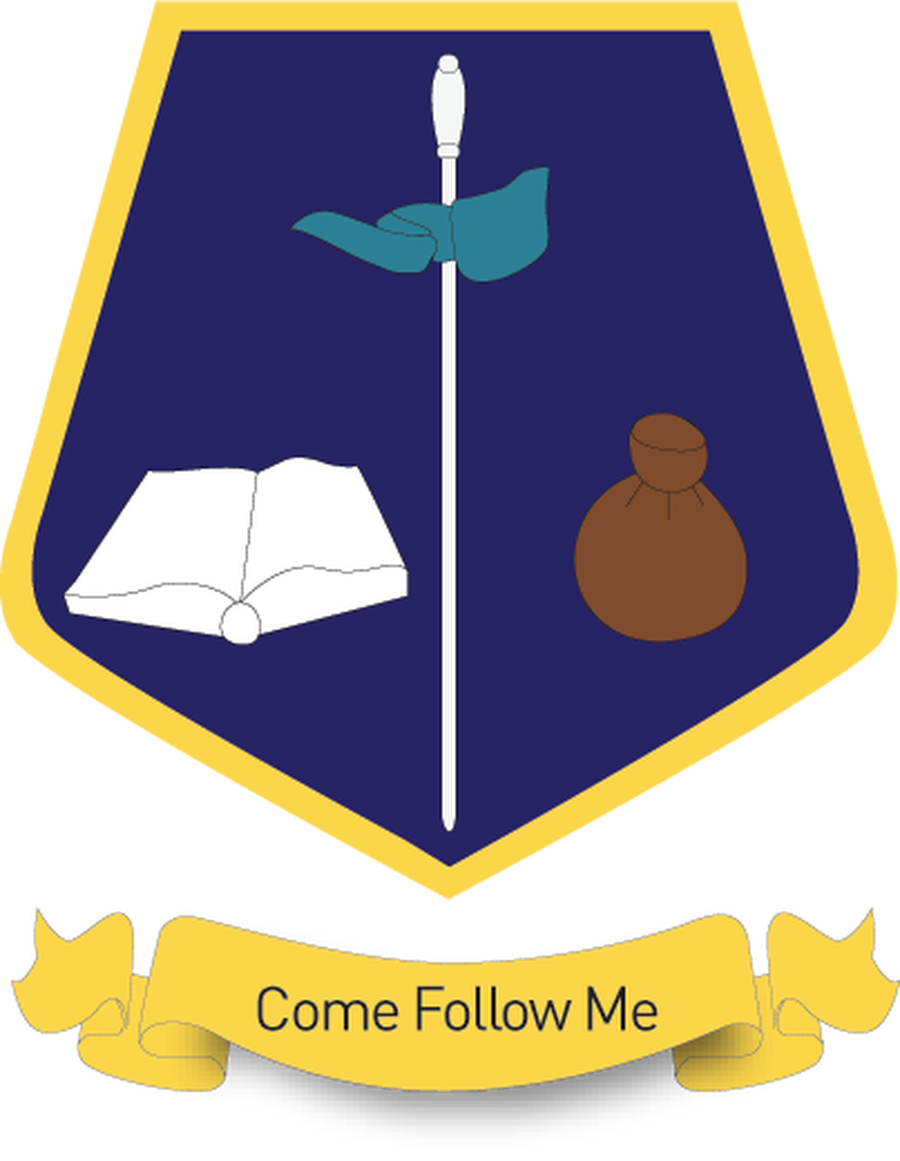 Click below to see how the story continues in our blog...